Forgiveness: A Key Element of History

Pope Francis shows us how to be merciful to all. 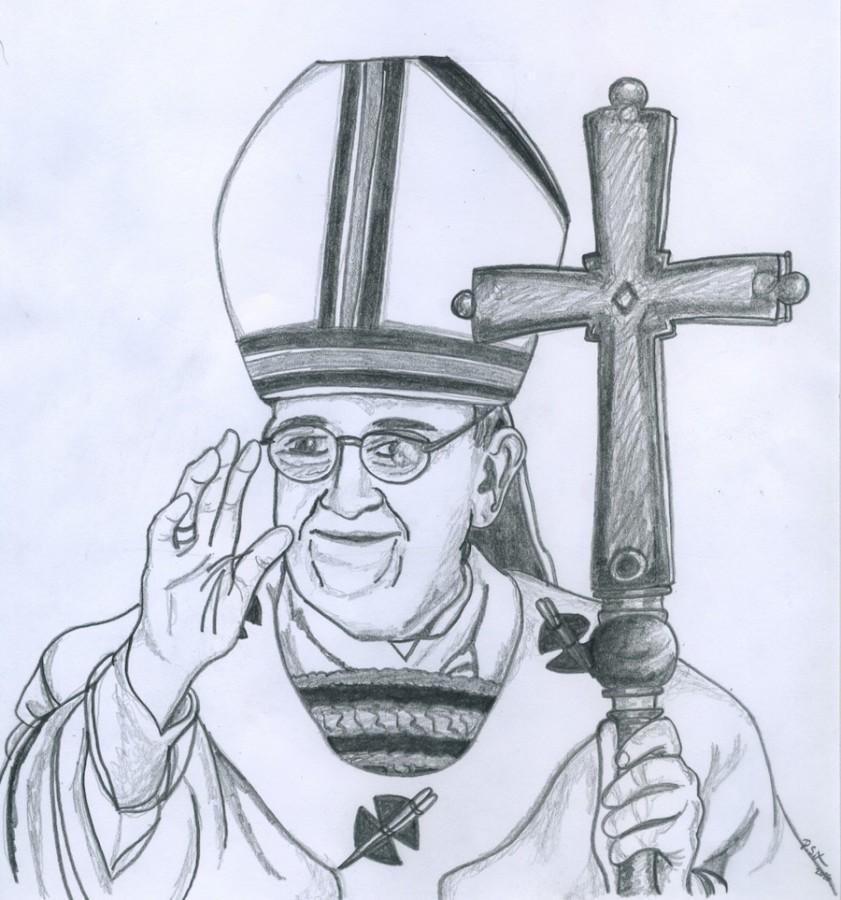 When visiting Chiapas State in Mexico recently, Pope Francis asked the indigenous people to forgive those who have caused them suffering. He recognized that they have long faced discrimination and urged for “each of us to examine our conscience and learn to say, ‘Forgive me!’” according to BBC News.

This is not the first time that the pontiff has stressed the importance of forgiveness. In January, he asked for Protestants and Catholics to forgive each other for all of the past animosity in their relationship. Newsweek reported that some religious people have criticized the Pope for his welcoming attitude toward other religions, particularly Lutherans. He has drafted a “common prayer” for both Lutherans and Catholics to use in 2017, 500 years after the Protestant Reformation. The prayer raises concerns in Catholics who think it’s too complimentary toward Martin Luther, who led the Protestant Reformation. By contrast, my mother, Joanna Peters, a lifelong Lutheran, said, “I’m glad that Pope Francis is attempting to unify people of different religions. He seems to genuinely care about people of all faiths.”

The Pope’s love for others appears to extend far past any religious or social boundaries. I think that he is creating an excellent example for not only Catholics, but all people. Senior Fiona Lobo, a Catholic, said favorably of the Pope’s actions, “Truth is woven in each religion, and there are all different ways to arrive at it. Different faiths can mingle even though they don’t believe in same concept. We need to learn how to coexist.”

Junior Poorvi Dua, a Hindu, also thinks the Pope is doing the right thing. “Even though I’m not Catholic, I love the Pope and everything he stands for,” he said.

Pope Francis has earned the title of the Pope of the People. He has members of all belief-systems agreeing with his ideas and uniting as one. Pope Francis is definitely doing Jesus’ will.