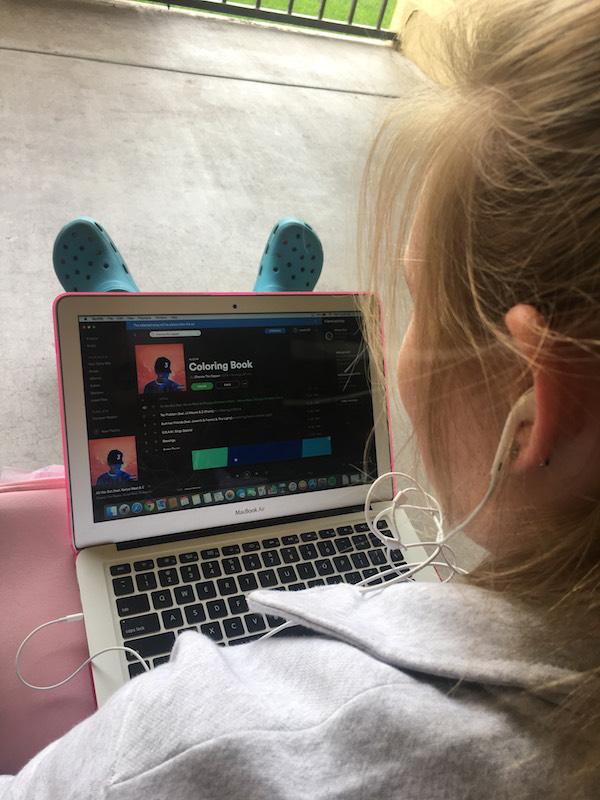 In a world where celebrities are thought of as untouchable, perfect, mystical beings, it’s hard to remember that they’re not much different than us. Sure, they live in huge mansions, go to fancy award shows and spend their days recording albums or shooting movies. However, many of them share something in common with the majority of the rest of the world, and that is faith.

Often, celebrities are afraid or hesitant to speak out openly about their religion, thinking it will affect their music sales or people won’t come to see their movies. People are often taught that religion isn’t something you talk about publicly, and should instead be something private.

Despite this, several celebrities show immense pride in their faith and speak about it often. Not only are they role models for those who want to follow in their footsteps of fame and success in the entertainment world, but these celebrities can be admired for their faith and love of God.

The first celebrity on the list is Carrie Underwood, a famous country singer. You may recognize her by her religious songs such as  “Jesus Take The Wheel” or her famously energetic performances. She met fame by winning American Idol, and since then has been a huge success in the music industry. Her first acting role was in the 2011 film “Soul Surfer”, where she played a youth minister. According to CBN News, Underwood said that the role wasn’t unfamiliar to her, since she grew up going to church, reading the Bible and participating in youth groups herself. In another interview with Fox News, Underwood added, “It’s easy to have faith when things are going great and you’re on top of the world. I’m winning, I’m selling, I’m on tour and this is all great! But this story is about having faith when the chips are down and how to deal with that.”

The next openly-religious celebrity is Denzel Washington, who was recently a 2017 Oscar nominee for best actor. He grew up as the son of a Pentecostal minister, therefore faith was always a part of his life. After starting his acting career, he ended up donating around $2.5 million to the church he grew up going to. He also appeared on “The Bible Experience,” which is an audio-Bible that includes many influential African American stars.

Next up on the list is Kristin Chenoweth. Actress, Tony winner and singer; Chenoweth has basically done it all. She has spoken at several “Women Of Faith” conferences, discussing her faith and how it has guided her through the highs and lows of her career. She also released an album called “As I Am” which included inspirational Christian music. She grew up dreaming of being a Christian singer, and has a goal of destroying religious stereotypes. “I’m an actress and a singer and I’m also a Christian. We’re not all crazy right-wingers. I just want to be like Jesus, forgiving and loving and nonjudgmental, accepting of everyone even if they don’t agree,” Chenoweth explained, according to beliefnet.com.

Well known actor Mark Wahlberg is a devout Roman Catholic. He takes his religion extremely seriously, and has converted his room into somewhat of a private chapel. In 2007, he showed his room to Premiere Magazine, where he revealed a replica of a crucifixion art piece that is at the Vatican, as well as a bottle of holy water. He reportedly attends Mass every day with his wife Rhea Durham. The couple also have four children together.

Lastly, Chance The Rapper is a devout Christian who takes great pride in his faith. Chance is a relatively new artist, and recently won multiple Grammy’s for his newest album “Coloring Book.” In his Grammy acceptance speech(es), Chance attributed all his success to God, saying “Glory be to God. I claim this victory in the name of the Lord!”. In an interview with Zane Lowe on Beats 1 Radio, Chance The Rapper claimed he didn’t want to reinvent the meaning of gospel music. His album “Coloring Book” is being called a new wave of gospel music, and Chance admitted the music “resembles the choir sound I’ve been trying to get forever”. When Lowe mentioned that the music sounds like “new church,” the Christian artist replied, “That’s the whole process of this thing, it’s like putting God back in our hands in everyday life.”