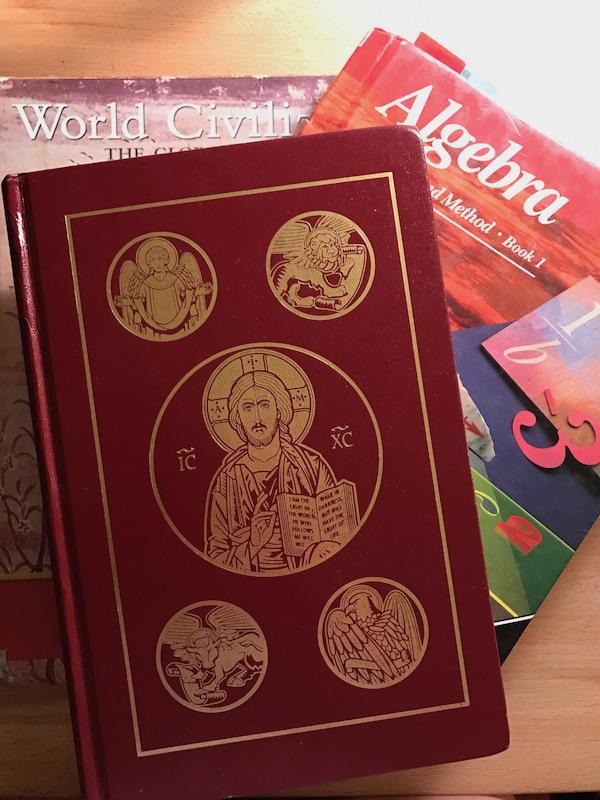 Recently, the debate regarding religion in public schools has been in the headlines. All 50 states have been affected by the newest argument to question student’s Constitutional rights to religion. Just by googling “religion in public schools,” multiple news stories appear: “This West Virginia school district has weekly Bible classes” on WashingtonPost.com, and “Lawmakers’ push for ‘religious liberties’ in schools sparks debate” on OrlandoSentinel.com. The debate over freedom of speech and religion has been at the top of news feeds recently, but why?

To begin with, the ACLU says that the First Amendment to the U.S. Constitution clearly states that U.S. citizens have the right to practice his/her own religion, or no religion at all . Since the beginning of our wonderful country on July 4, 1776, the government has always known that it was best to stay out of the religious aspects of people’s lives. Furthermore, this is why the First Amendment was created, to keep religion separate from state and church. For this reason alone, the U.S. has stayed out of multiple religious conflicts that have torn other countries apart.

With the First Amendment of the U.S. Constitution involving the undivided right to practice religion by the people’s discretion, a specific question soon arises: Is it constitutional to teach religion in public schools? This question does not involve Xavier, as Xavier is a private school and, therefore, has the right to freely practice the Catholic religion. However, if you attended a public school, this decision may have affected you. The issues facing whether or not public schools, payed for and run by the U.S. government, have the right to teach religion. Strictly based off of the First Amendment, the answer becomes, very simply: no.

Then, another question arises from the confusion: is it necessarily a bad thing to teach religion? While it is against the First Amendment to lead the class in prayer (since a 1963 Supreme Court ruling), should it also be illegal to prohibit students from learning about different religions from around the world (Onfaith.co)?

Personally, I believe that education about worldly religions can benefit a student immensely. Religion-based bullying starts as early as kindergarten, according to a new study conducted by Onfaith.co. By providing children a more thorough understanding of various religions such as Hinduism or Catholicism, an increased sense of respect towards others beliefs could potentially decrease rapidly growing bullying statistics. Also, religion plays a major role in literature, history, and current events. Elie Wiesel’s Night, for example, would be very difficult to comprehend without proper knowledge of Judaism and the Holocaust. Multiple reasons attribute to why teaching faith in the classroom can be very important to a child’s understanding of others and the world around them. Even though the First Amendment implies that teachers should not encourage a certain religion in the classroom, there should be not be an issue regarding teaching students about certain religions through class activities, ancient world history, or current events as religion affects so many people today.