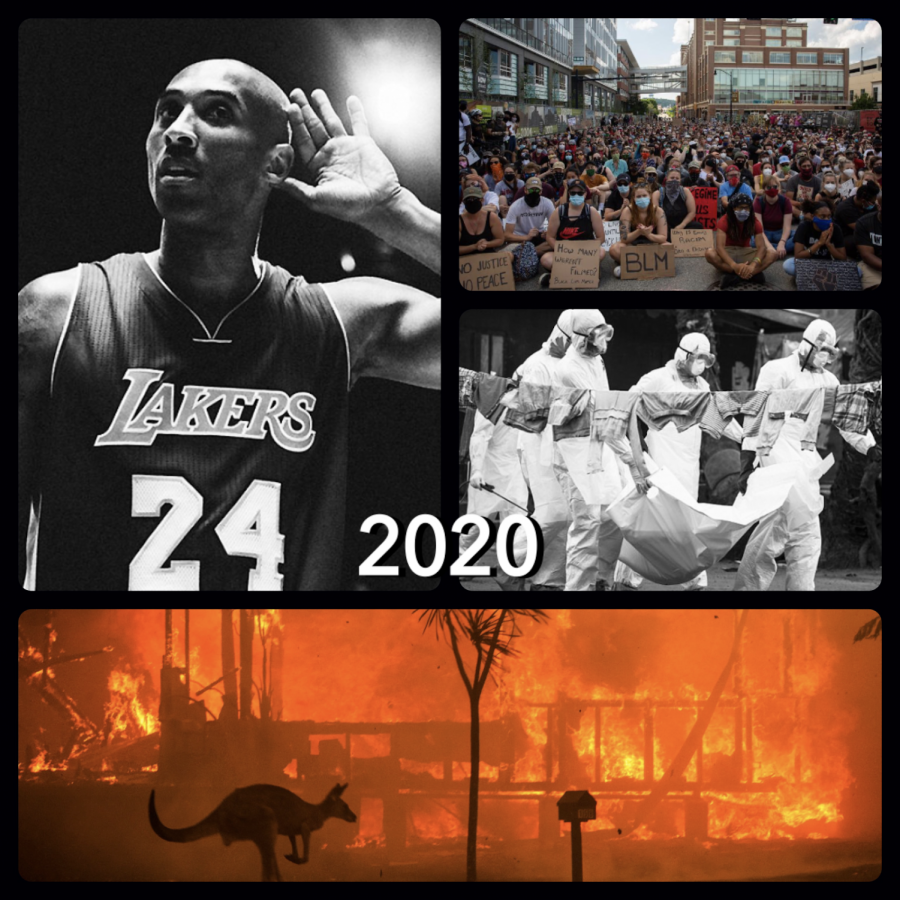 Here’s a look at some of the pinnacle points of 2020 including the Covid-19 pandemic, basketball star Kobe Bryant's sudden death, conflict between law enforcement and protesters during this summer's BLM protests and the catastrophic Australian bushfires.

The year 2020 was full of surprises. From shocking celebrity deaths to forest fire catastrophes and a global pandemic, it has been one rollercoaster of a year.

Though every year has its defining moments, it’s safe to say 2020 has had enough of them to last a lifetime.

Here’s a look at some of the most defining moments of 2020.

The year started out with a bang. Just two days into 2020 a state of emergency was declared in South Wales, Australia as bushfires threatened the country’s southern coast. The country’s most devastating bushfire season came to an end in late March.

Tensions between Iran and the United States were at an all-time high after a US drone strike killed Iranian General Qassem Soleimani on January 3.

President Donald J. Trump became the third President to ever have been impeached. He was tried on two articles of impeachment, obstruction of Congress and abuse of power. He was later acquitted.

In the midst of the first half of 2020, the Covid-19 pandemic came to interrupt the lives of millions and caused life to halt. The rapidly spreading respiratory disease caused employees to work remotely, schools to shut down and multiple stay-at-home orders.

This summer, anger sparked in communities about the death of George Floyd. Protesters rallied all over the country with most demonstrations being peaceful. Some cities, though, experienced large instances of violence, with clashes between law enforcement and protesters.

As people began to adjust to a new way of life under quarantine, students everywhere started distance learning. Not only was this a stressful time for students but teachers as well felt the pressures of walking into uncharted territory. Though it took a global pandemic, teachers all over the country were praised for all of their hard work as they figured out how to teach their students virtually.

With the pandemic still raging, and potential new leaders and social changes happening all over the world, 2020 certainly has challenged millions of people.

“I feel for all the people Covid-19 has impacted this year and I hope this year serves as an example of how to persevere through hard times,” said Senior Kendall.