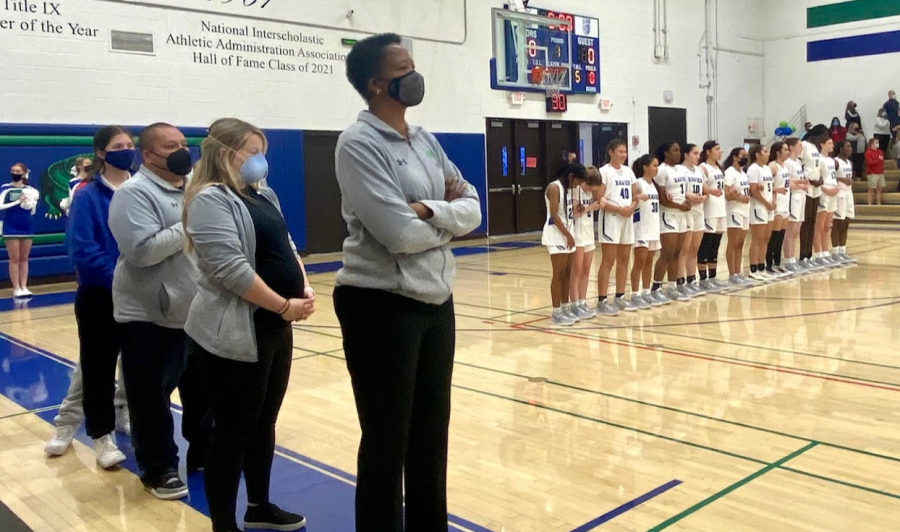 Following the Valley Vista game, on January 21, Xavier played against Hamilton and won 47 to 28.

According to Gillom, the team’s improvement with being calm under pressure allowed the team to be “much more poised against Hamilton’s pressure defense.”

Brophy held its famous Hoopcoming event on January 28. Brophy’s #2 ranked varsity basketball team had a home game against Chandler High School where it won 83 to 43. During the game, the student section was teeming with cheering students from Brophy and Xavier.

The Gators play their last game of the season away against Hamilton High School on February 8 at 7 p.m.

Sarah Miller, sophomore guard, said that as the season continues she looks forward “to beating Valley Vista at the very end” and getting the state championship title.

The first round of playoffs for the 6A state championship begins on February 16.