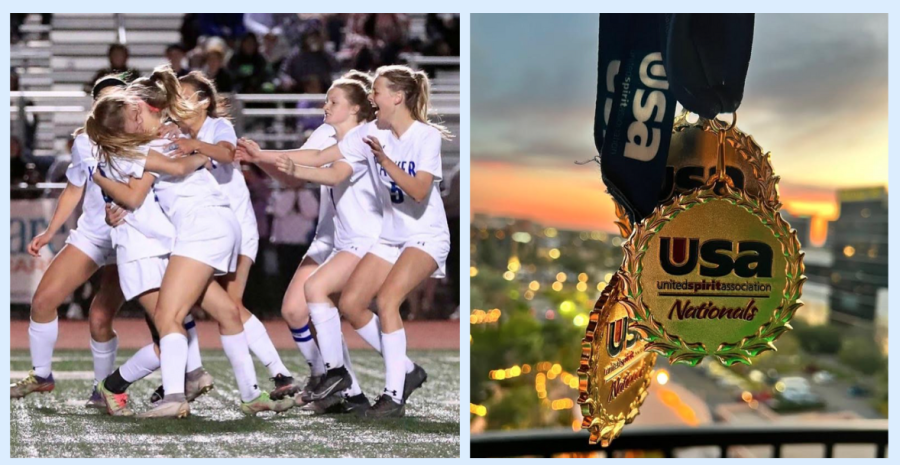 Featured on the left, Xavier’s soccer team celebrates its victory in state finals. On the right, Joslyn Jenkins takes a picture of her Spiritline medal featuring a colorful Anaheim sunset.

Over the winter season, Xavier’s spiritline and soccer teams excelled as they placed in defining competitions. 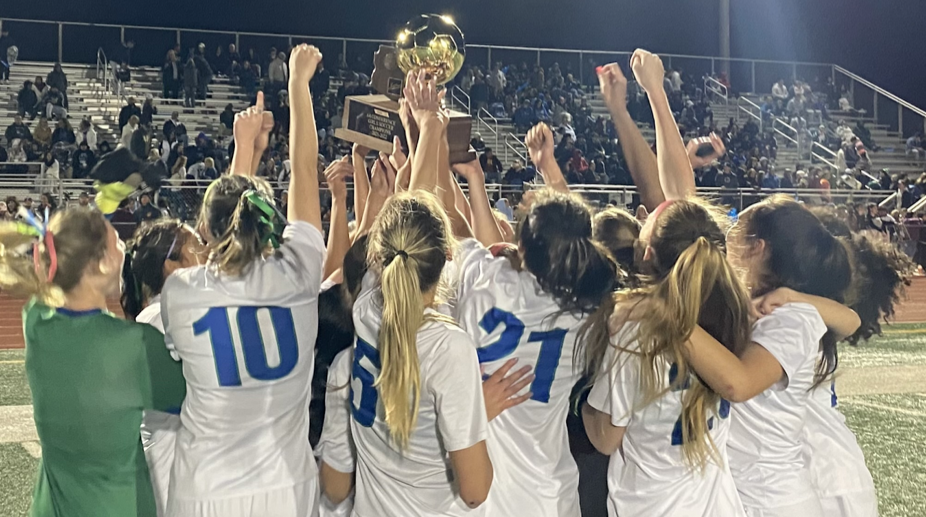 On February 24, the varsity soccer team celebrates its victory against the Perry High School Pumas. Xavier won in penalty kicks, 3-2.

When it comes to sports, Xavier prides itself on the fact that it is the most winning high school in Arizona. This has been especially exemplified this past winter season, as both Xavier soccer and spiritline came home with major wins to add to Xavier’s sports legacy.

On February 24, the Xavier varsity soccer team battled it out against the third-ranked Perry Pumas for the 6A State Championship crown, winning 3-2 on penalty kicks.

The game was described as being “intense and it was a nail-biter the whole time. Everyone came with a will to win,” said defender Jayme Brown ‘22.

Head coach Barb Chura said, “There is so much on the line in a state title, so you play with guts, heart, determination and fight.”

No points were scored during the 90-minute regular time nor in the quadruple overtime. The resolution was then determined by penalty kicks: the first Xavier shot made by Bella Leonard ‘23, the second by Ansley Burns ‘22 and the goal that sealed the deal by Jayme Brown.

“To be the last team standing [shows] that all of the work and hours were worth it, [especially] for the girls who can look back one day and say ‘I am a state champion,’” said Chura. 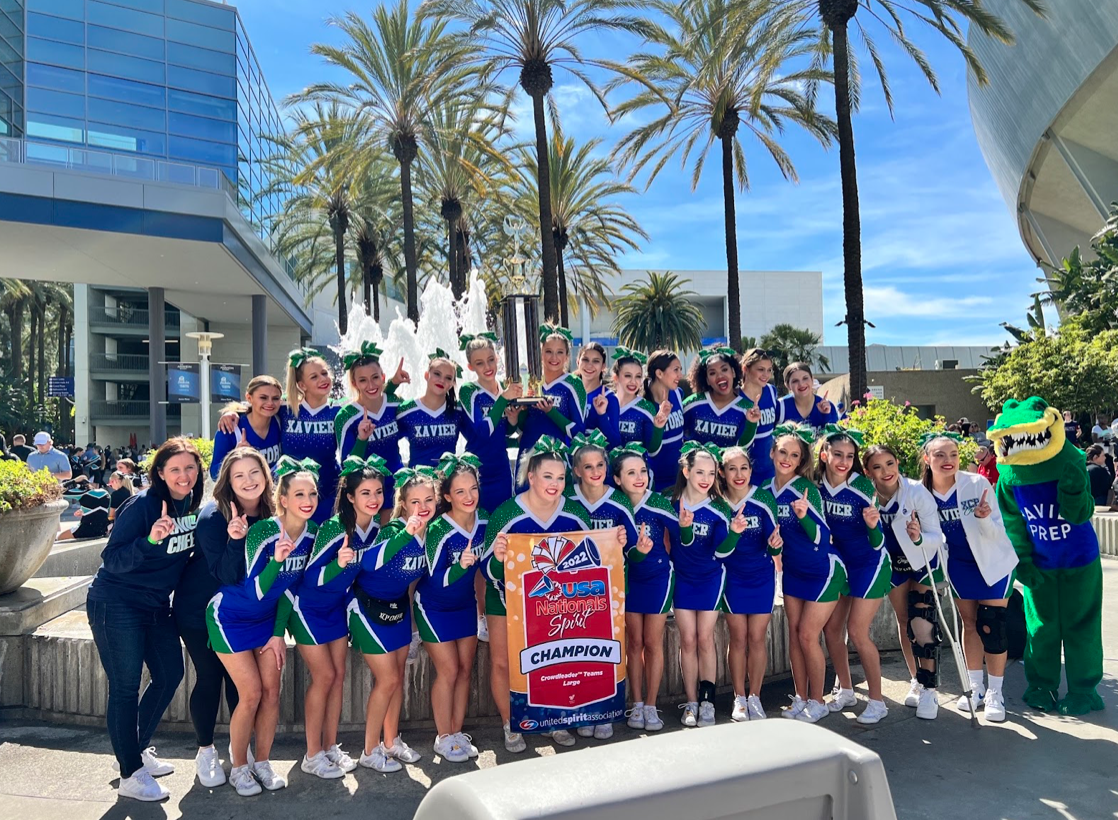 That same day, spiritline traveled west, where they competed in the 2022 USA Spirit Nationals weekend in Anaheim, California after being qualified in Arizona earlier in the fall. The Gators competed in five divisions against twenty other schools on the varsity level from all over the country.

Spiritline, not to be confused with Gatorline, is “the competitive team that competes in all dance and cheer divisions, and Gatorline is the non-competitive team,” said head coach Monica Gaspar.

On the first day of nationals, Xavier competed in the 5-man stunt group, or the “All-Girl Stunt,” where five of the best girls from each team do as many difficult skills as they can in one minute.

The next day the girls had “Game Day,” which allows teams to encourage crowd participation and to showcase their crowd-leading skills. The “Medium Varsity Show Cheer” competition was also taking place that day. Show cheer is when a team displays skills such as stunts, tosses and pyramids with music.

After “Game Day,” awards were distributed. Those who were doing “Medium Varsity Show Cheer” were competing, so to keep track of what was going on team members face-timed their teammates at awards to let them know that they had won “Game Day.”

“Knowing that we had the potential of winning another one was exciting, so everyone went all out to make it three for three,” said varsity spiritline member Joslyn Jenkins ‘24.

Due to Covid-19 restrictions, spiritline was not able to see their competitors’ performances, “so we had no idea how well we did, so it was shocking and exciting,” said Gaspar.

On March 12, spiritline will compete in the Arizona State Championship. 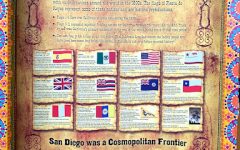 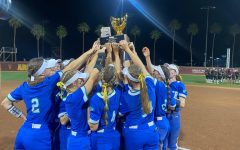 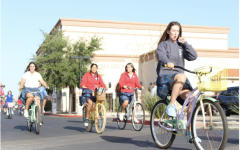 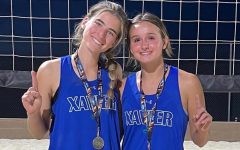 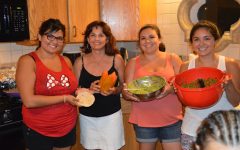 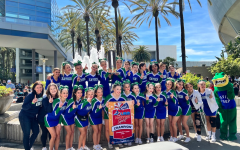 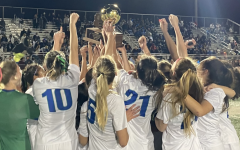 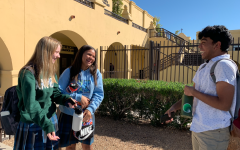 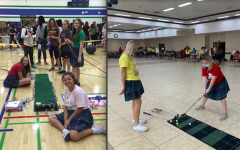 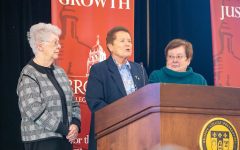 We love and accept all constructive criticisms. We also like to hear what we did good; it's a great confidence booster!
All xpress Picks Reader Picks Sort: Newest